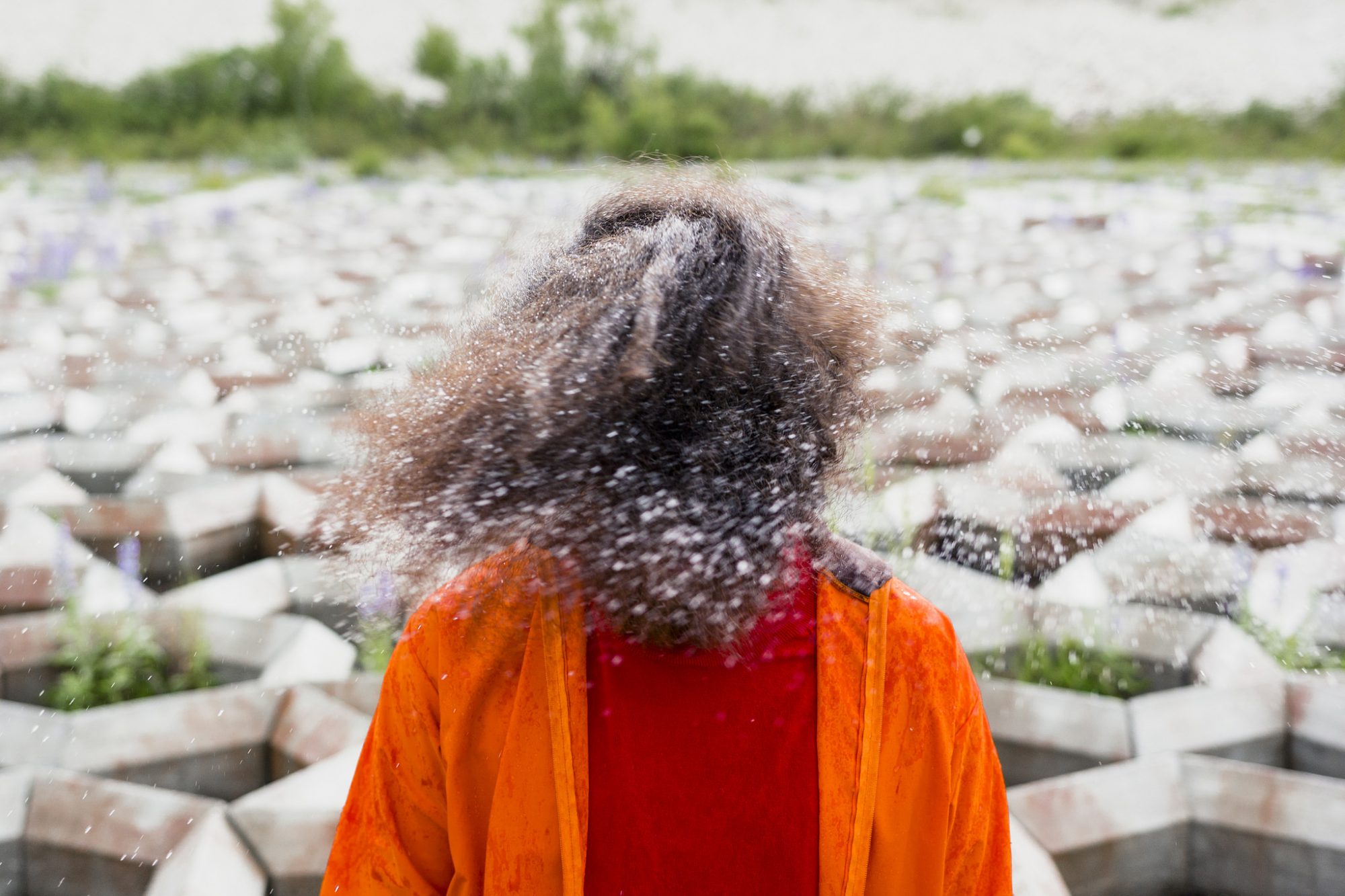 Meadow Music has written about Cassius Lambert’s debut EP ORANGERI: http://meadowmusic.se/en/2014/11/cassius-lambert-orangeri-ep/   “We’ve met Cassius Lambert before as a bass player in the band Funked Up. During the Autumn he has left the band, though, to take care of his solo debut, the EP “Orangeri”. On the EP he’s joined by a number of musicians like […]

The ORANGERI EP by Cassius Lambert is now released on iTunes. Buy it here: https://itunes.apple.com/se/album/orangeri-single/id941581037

KAPRIFOL RECORDS first artist is Cassius Lambert. Cassius is a bass player that produce and compose instrumental music. His first EP will soon be released.

KAPRIFOL RECORDS is a newly started record label with focus on supporting and encouraging artists’ creativity and music expression.